Back to School with Twins 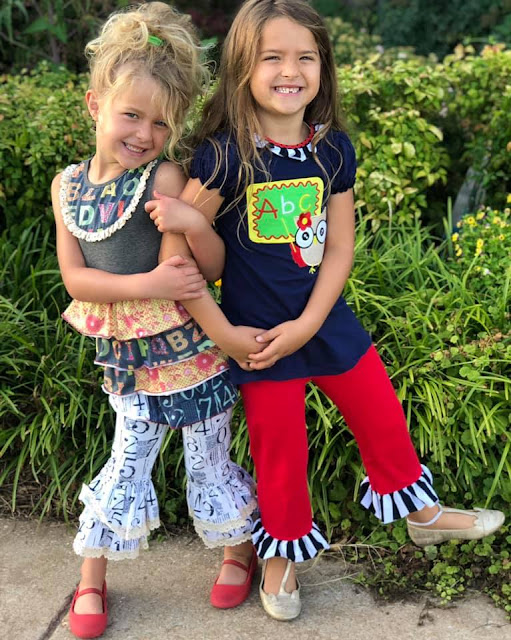 Man. How do I have girls in Kindergarten? I don't know. That means I'm old. But I am not going to accept that, so stop it.  As I look back on the last 6 years of the girls lives, I think some of it went so S_L_O_W and some of it went so FAST! Now that I have 6 year old twins, I can say.. the first two years of having twins is SUPER hard.. but since then I feel like its actually easier than having just one at a time. 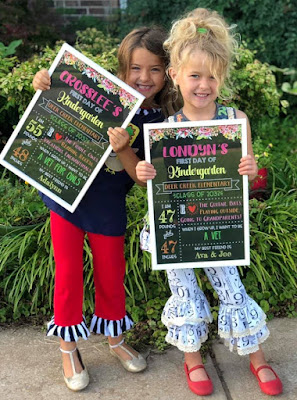 At Two my girls started playing with each other and entertaining each other.. So It wasn't my responsibility to entertain them all the time because they had a built in playmate! That part has been so nice! The other thing that is nice about twins is you go through the same stages at the same time.. So I haven't had to go back to the Bottle stage.. or the baby food stage.. or the Don't stick your finger in the electrical outlet stage.. They Are always in the same stage.. Wearing the same clothes.. Going to the same Grade.. That part makes life much easier! Also.. my twins really like each other. They are complete opposites of each other so they really do enjoy hanging out.. 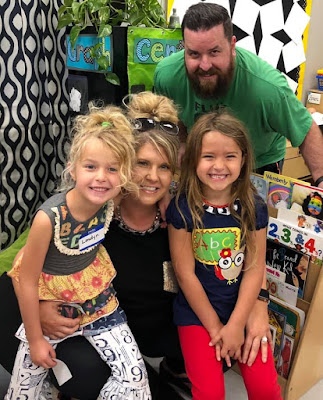 We also opted to keep them together because they are such different little souls. They share some friends, but also have different friends and different things they like to do. They are night and day different when it comes to personality! They wanted to stay together this year, so we let them. They usually separate twins, but I figure there's going to be plenty of times in their lives that they are sick of being around each other, so while they WANT to be around each other, we should let them! 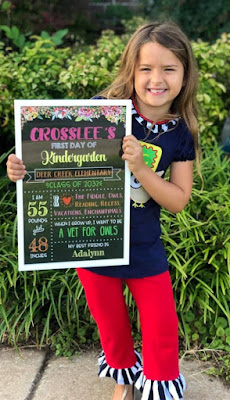 So off they go to Elementary Public School.. Isn't it funny what we decide is so 'scary and new' for our kids, but was perfectly acceptable for us? I mean I'm from Canute.. the country.. the farm.. So Private school was never an option for me. We didn't even have a private school in Canute.. Yet up here in "the City" (This is how I referred to OKC most of my life because I'm country) we almost feel guilty if we don't try to put our kids in a private school.. Jordan and I opted for public school because we didn't want to be 'school poor'.. by paying so much in tuition each year.. I mean if we had all the money in the world would we do it? SURE.. but we don't.. so there's that. 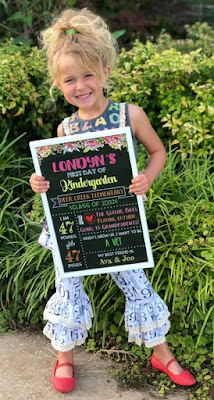 I can't tell you how many books on Parenting, Discipline, Daring Greatly, Love and Logic and Pregnancy I have read in my lifetime so I can "Feel" like I'm Equipped to parent.. But at the end of the day, we just all have to do what is best for our family and trust that the Lord has gifted us these kids to be OUR kids and they were built for US, and he will have his hand on them and us the rest of our lives. Trusting is hard. Faith is Hard. Parenting is Hard. 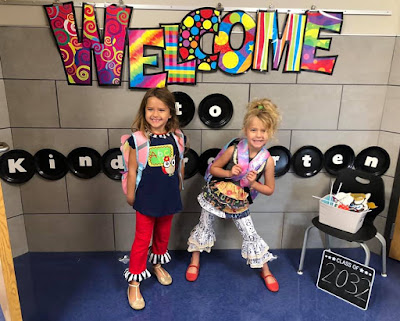 So far they have loved everything about school. They've made new friends.. enjoyed going through the lunch line.. They are asking me for lunch boxes.. I told them I would get them a lunch box, but I wasn't putting anything in it! ha! My kids are GREAT eaters. .not picky at all, so you can bet your sweet Bippy if someone else offers to feed them a delightful lunch.. I'm not making one!

We have had some family members going through health issues lately and that has been hard. Jordan also got super sick for a week and that was hard too. Lately it seems we've had one thing after another!  Life is always full of unexpected Circumstances and we just have to roll with the punches.

We are so thankful and grateful for awesome family members who step up and help us, and awesome friends who support us. Its taken me 40 years to find an amazing set of friends, but I'm sure grateful that I found them! Brene' Brown says "Joy is probably the most vulnerable emotion we experience in our lives" and I agree, because at the second you are experiencing Joy, you realize that in the next second something terrible could happen.. So be Grateful for all the moments. Celebrate the joys, and be grateful. Besides.. Positive people live longer.. I talked about that on my show yesterday.. so for no other reason.. be joyful and positive.. because it will make you live longer.. lol.. Enjoy this cooler weather while we have it! 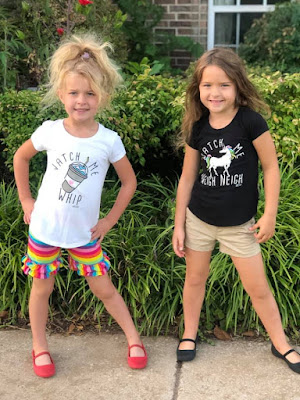 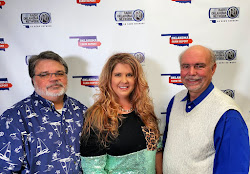 Catch up on All Ag News, Market Reports and Commentary