Man, can you guys believe the girls are almost 5!?! I cannot.. This year they decided they wanted a Wizard of Oz party, and you know I can't turn down a good theme, so we are now in full on party planning mode.. although, in fairness.. I do most of this about 6 months before the party actually gets here! 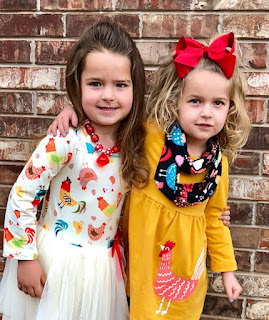 Mom is coming up to get the girls on Thursday and Friday so we can decorate accordingly.. I'll post pictures of all the magic after the party.. In the meanwhile it was NOT a great weekend at our house.. Jordan got sick at the gun-range on Saturday morning and almost passed out. I wasn't feeling 100% and then Londyn got sick Saturday night.. I had had my limit of vomit and mess by Sunday so I went out to get some soup for everyone.. only to have it spill all over my car.. and it was roasted red pepper.. so almost like MORE vomit.. Sigh..

Here's some things we talked about on the air this week!

Fool that tries to take a selfie with an Alligator... DUMMY

Bizarre Facts of the day:

Michael Buffer the “Let’s get ready to rumble” guy had the phrase trademarked and as of 2009 it has generated $400 million dollars in revenue.

Silly string has military usage in the detection of tripwires. The string would settle onto the ground in areas without tripwires, but catch on to any that is present. The silly string reveals the wire, but it will not set it off due to its light weight.